A page for characters I've loved from either MMOs I'm not currently playing or games that aren't MMOs, like Skyrim. 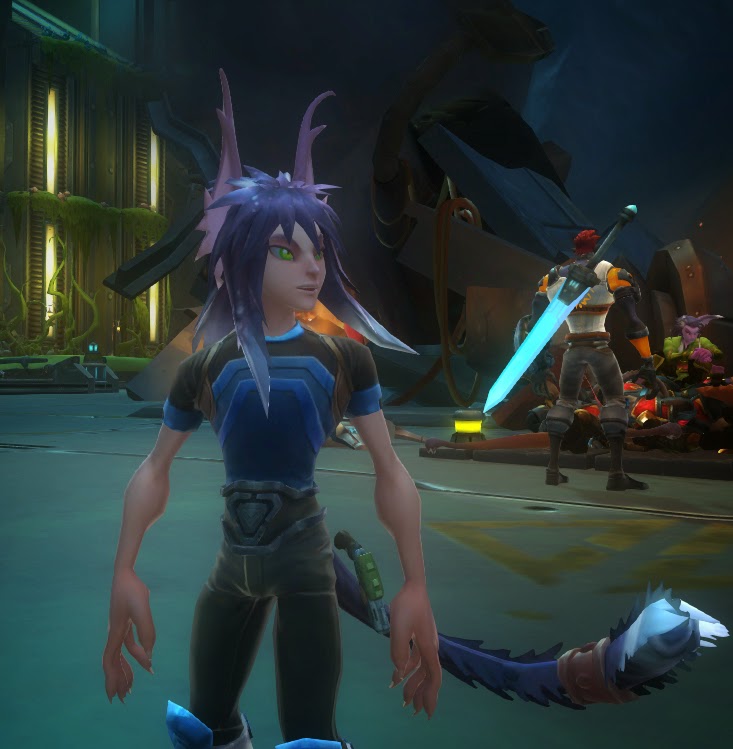 Wildstar
Aurin Spellslinger/Explorer
This was my character for the Beta Weekend I got into. Really loved the game, would be playing it now if I could afford it and a second sub. If I ever do play this is the race/class/path combo for me.
Named after an RP character from a world of my own creation. Ended up having a personality a fair bit like his namesake. 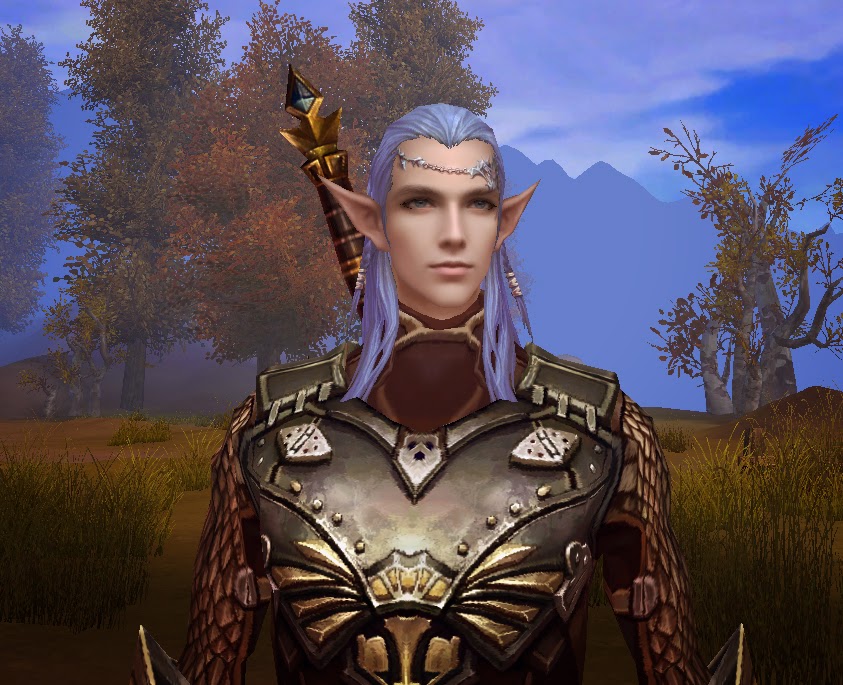 Forsaken World
Elf Warrior
I can't remember a whole lot, like whether he was a specific type of warrior or what it's name was. The two-hand weapon kind obviously. Memories of the game aren't incredibly clear, remember some stuff that bugged me mostly but that I loved the character designs. I had poked into it during the last WoW content drought and keep debating on checking it out again. Maybe someday.
Also named after an RP character from a world of my own making and even looked a fair bit like him but developed a slightly different personality in game. 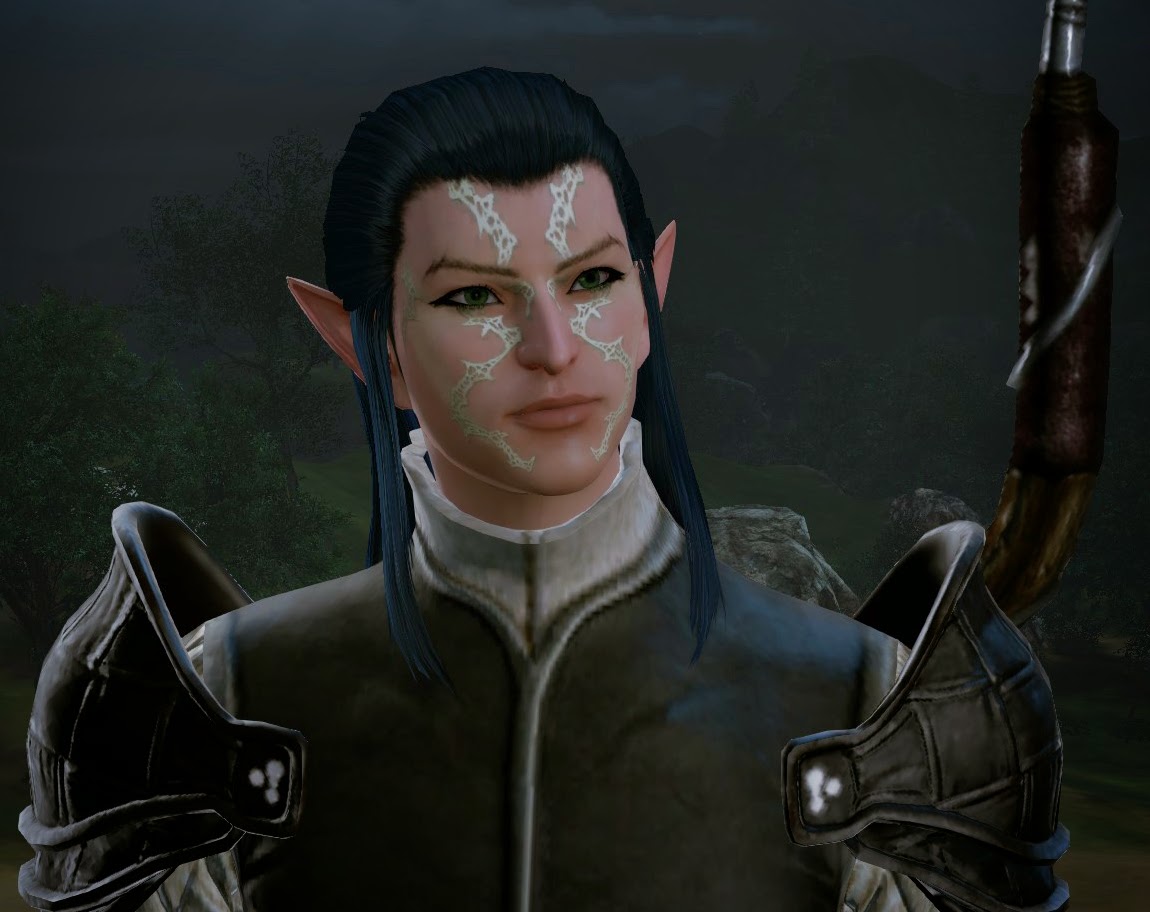 Archeage Beta
Elf Hex Ranger
There will be a version of this character in live, one that's as close to this appearance as I can manage without having saved it, but he won't be using the hex ranger build at all, he'll be a paladin and he'll be my main. 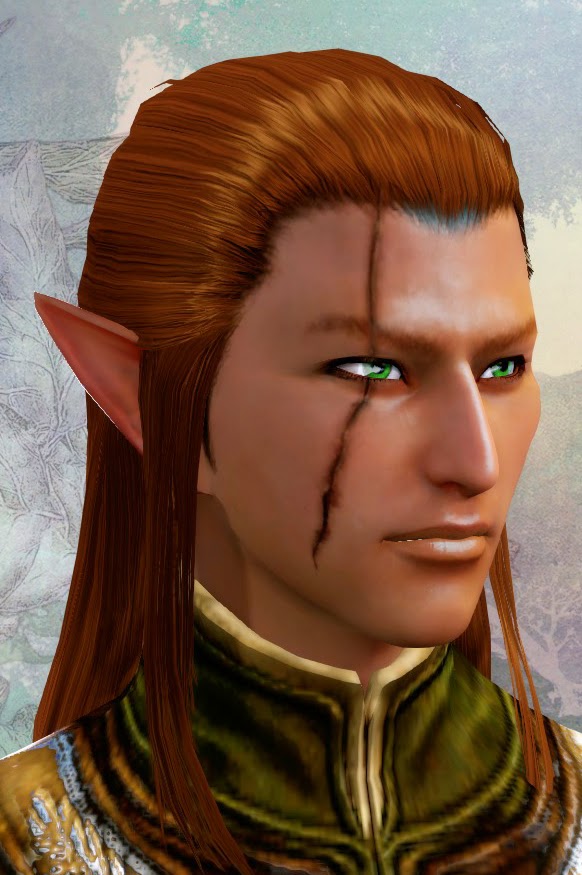 Archeage Beta
Elf Inquisitor
An attempt to come as close as possible to recreating one of my favorite WoW and RP characters in Archeage. My one-eyed Blood Elf Mistweaver became a scar-faced Elf Inquisitor. He's a bit too pretty and missing his beard, but the Inquisitor playstyle did feel pretty right for Taifeng's personality. He won't be remade in live unless his paladin decides to join him but I did have fun testing the waters to see if I could find a build for him. 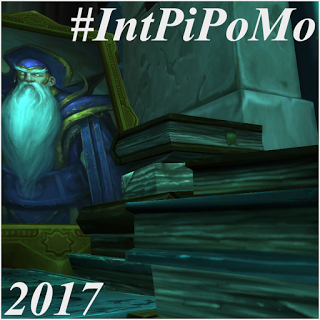